Made In Heights - "Slow Burn" 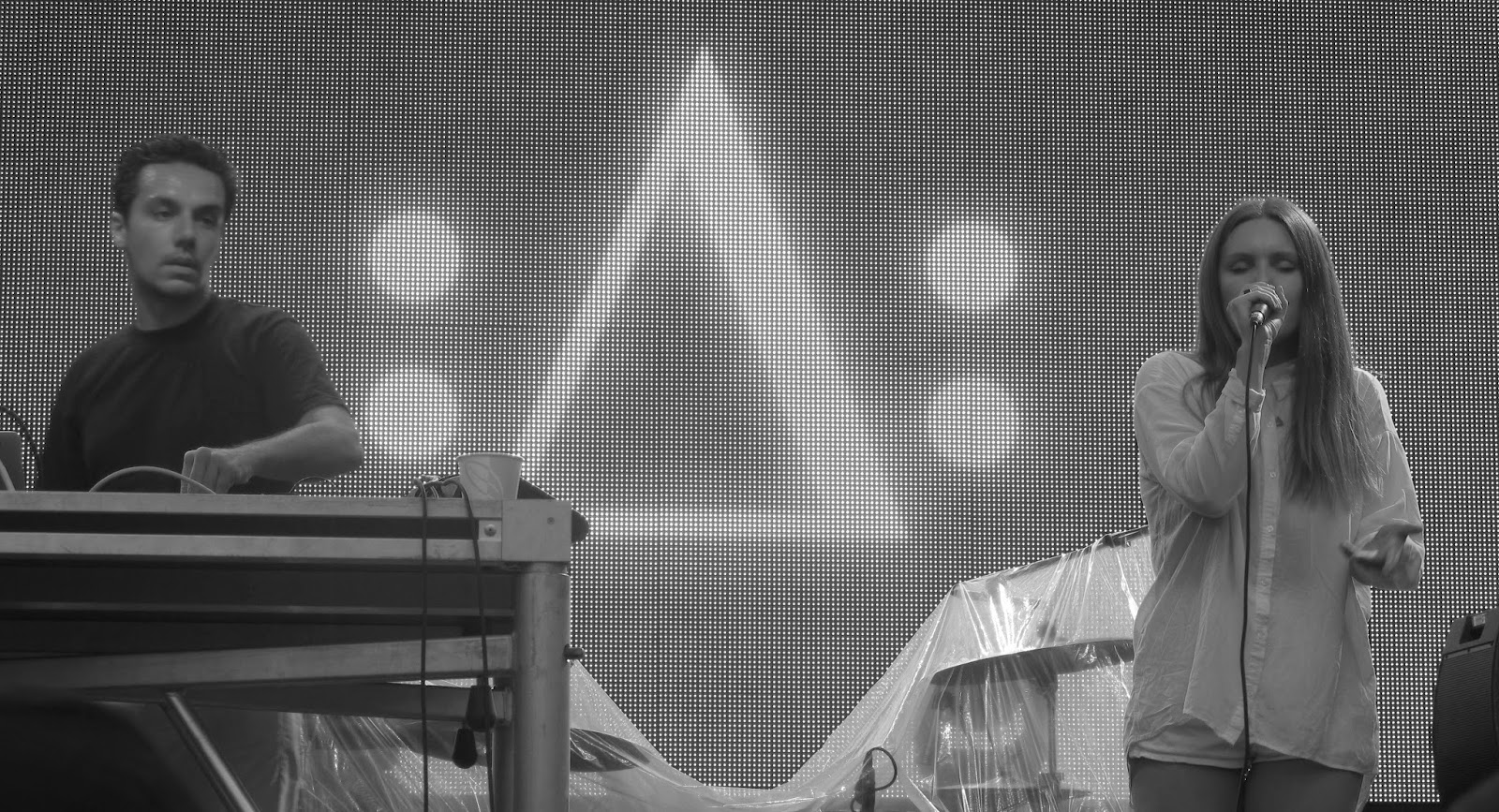 My close friends have likely gotten sick of me lamenting the fall of nu-disco. It was such a strange phenomena, gathering momentum at an exponential rate and then evaporating like steam with little to show for it other than the nostalgia it was born out of. Thankfully, the quickly up and coming Made In Heights are, at least temporarily, bringing some nu-disco back to the headphones - "Slow Burn" almost takes you back to La Roux's "Bulletproof."

Not new by any means, Sabzi and Kelsey Bulkin have been at it for awhile with a slew of singles punctuating this past year. As a friend described it, "Slow Burn" has everything you need for a lazy sunny Sunday drive. The bouncing synths add a certain level of absurdity which is counter-acted by Belkin's whispy vocals that keep the suspension in check. With "Slow Burn" and "Forgiveness", Made In Heights' upcoming album, Without My Enemy What Would I do looks like a continued upward trajectory for the group. Snag the May 26 release by pre-ordering on iTunes.