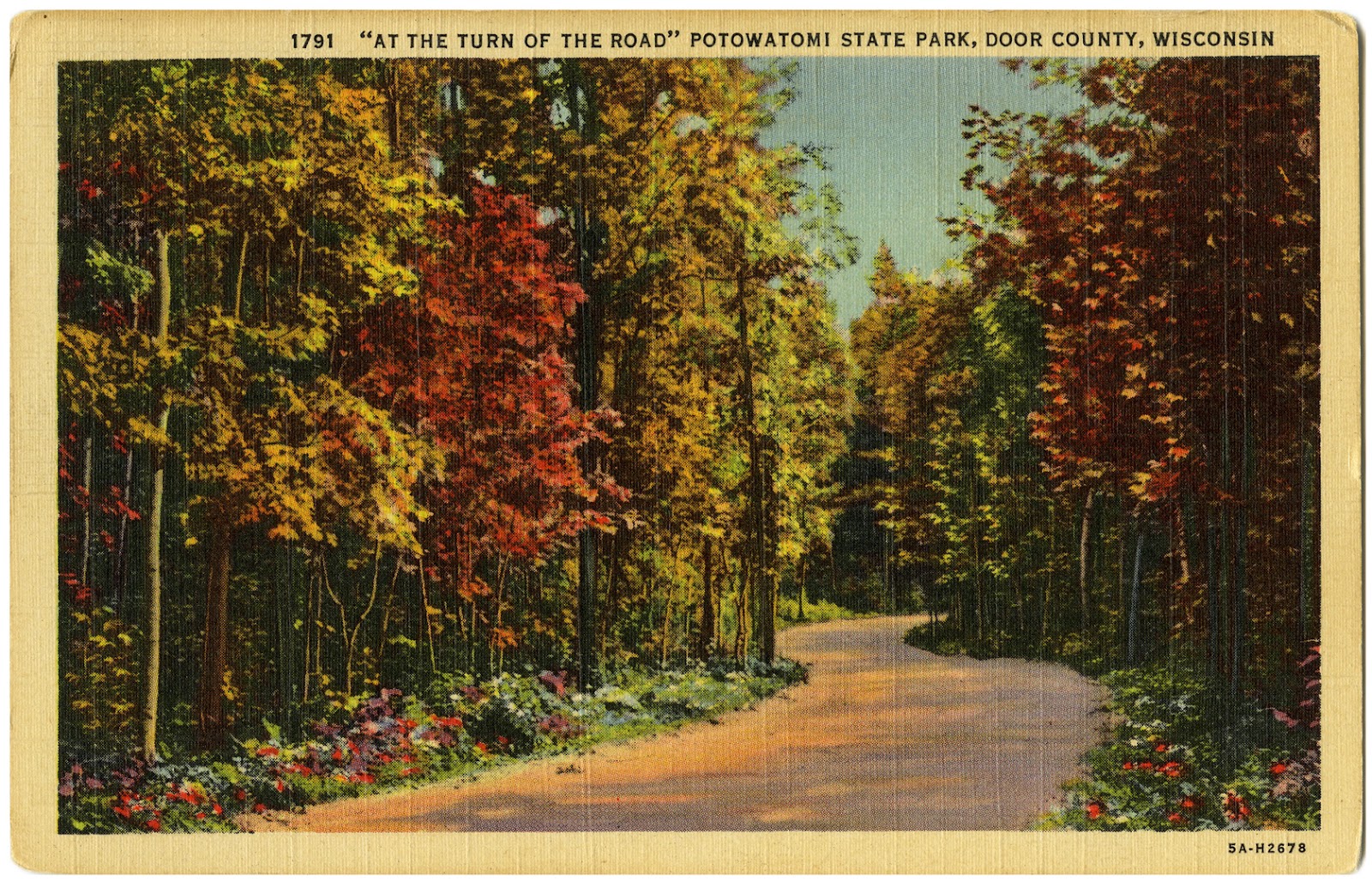 Just about everyone close to me knows how much I enjoy Olafur Arnalds. If you are anything like me then you will most likely jump on this opportunity to land yourself a signed vinyl edition of Arnalds newest release, For Now I am Winter Similarly, those close to me also know I am a junkie for postcards (you guys might have figured this out to pretty quick given the Postcards feature). Accordingly, the reader giveaway for the signed vinyl is going to wed my two loves. To enter for a chance to win the signed copy of For Now I am Winter simply shoot an email to bochicrew@gmail.com with a pic of the best postcard you can find. Pretty easy, huh? Get after it.

The aim of the Postcards feature is to promote the best music that we have received in the past week in one post. Each Postcard gives a glimpse of different set of genres and artists form different pockets of the globe. The list will be capped at three, allowing for a more in-depth look at each featured artist. If you want to be featured on Postcards send Bochi Crew your music at bochicrew@gmail.com and follow us @BochiCrew

Gallant first cropped up on my radar back in snowy December with his fantastically smooth rendition of Ke$ha's, "Die Young." Continuing the trend of accompanying black and white videos, the dichroamtic flick for "Please? (Vignette)" chronicles one classy dinner party. Champagne was popped and good times were had by all, well except maybe Gallant who appears a bit isolated in the video. In any case, smooth as ever with production by Felix Snow.

Hip hop artists consistently fail to hold my gaze and I am anything but impressed with the emerging trap hip hop genre (case and point see Cheif Keef). Mina Knock kills it time and time again, landing himself along with Cam Meekins and a handful of others in my category of the best out there nowadays. Five song EP headed our way in the near future.

Are you into dreamy? I'm into dreamy and dreamy is what you get with Treasureseason. "Puget Sound" brings to the fore the Swedish/British duo's ability to endlessly and seamlessly weave the most ethereal of tracks together. Treasureseason were actually featured on the very first Postcards with "Border Crosser" and it is reassuring to see they have only progressed over the past couple months. "Puget Sound" is the prequel to the soon-to-be released tracks, "Archipelago" and "Don't Hold Back" which will make themselves available on vinyl next month.