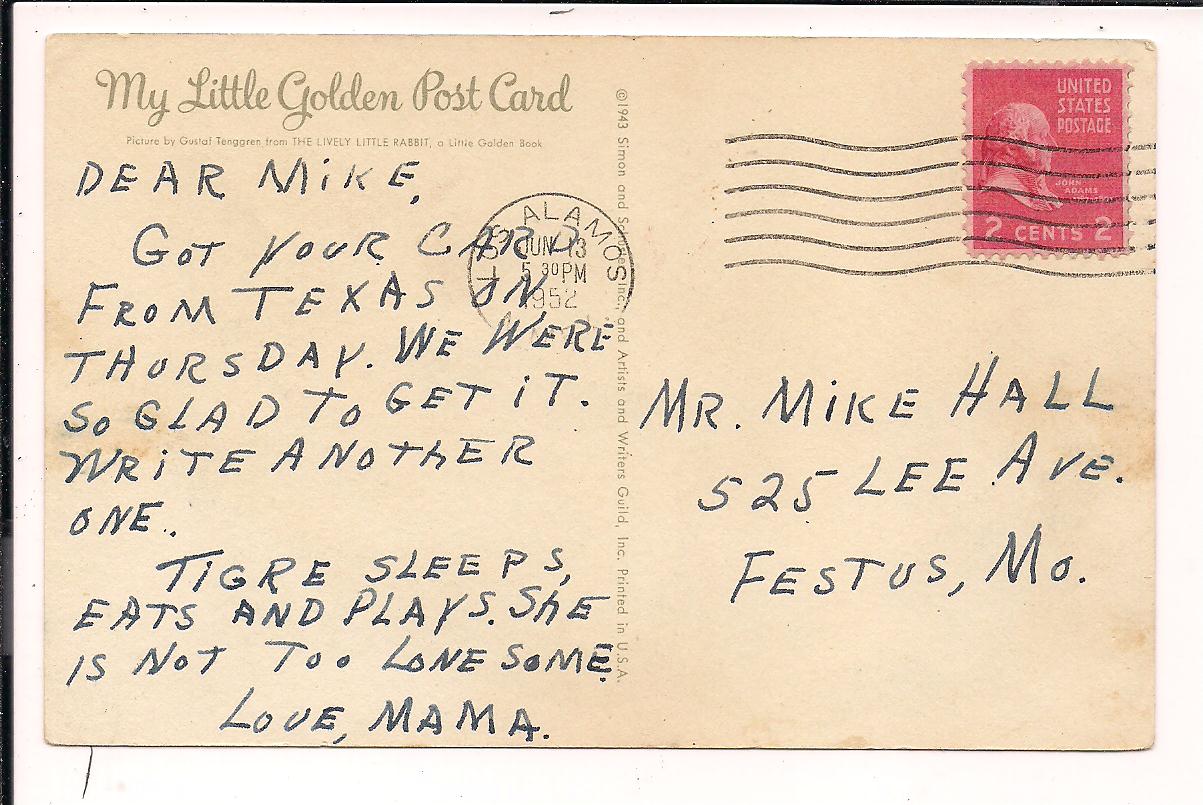 Submissions from this past week seem to represent one or two genres, composition and instrumental. As I have mentioned in the past, instrumental work tends to be my favorite and unfortunately it seems to be a genre that doesn't secure enough traction. 'Nough said and with one more plug on to the music. As always email us your submissions at bochicrew@gmail.com

Starting piano at the age of 6 and beginning to compose at the age of 14, the ability of Oskar Schuster to weave fantasized dreamscapes comes as no surprise. In more recent years Schuster studied musicology in Munich before packing up his bags for Berlin in hopes of becoming a musician. Since then he has released Dear Utopia in September 2011 and is currently working on his second full-length entitled, Sneuuwland. Schuster writes,

"I like to call my songs musical fairytales as they create a surreal, magical atmosphere with the combination of piano, glockenspiel, music box, accordion and beats made of noises from old typewriters, cameras, radios etc"

In addition to the aural, Schuster fosters a love for the visual. Truly a renaissance man, Schuster records and mixes his music in addition to producing all of the cover art and videos. Check out his photo blog. If you want Schuster to keep on keeping on, support him (You can even buy sheet music) or at Sellaband.

Ever wanted a soundtrack to accompany you, making you feel removed from it all? Haiku Salut can certainly do that. A mix between quintessential Parisian street music and soft, composed melodies, "Los Elefantes" delivers your daily dose of magic. The trio primarly utilizes the likes of piano, accordions, ukeleles, and glockenspiels to craft their sound. Haiku Salut hail from the eastern midlands of England known as Derbyshire. An intriguing and rather useless fact about Derbyshire, the Romans were infatuated with the spot as it produced significant yields of lead ore in the abundant limestone cliffs. Now while mulling over the Roman empire enjoy, "Los Elefantes." Oh and by the way this one is a free download. Keep your ears perked for the March release of the debut record Tricolore on How Does It Feel To Be Loved. Pre-order here.

The peculiar moniker WaMoo Papez derives in part from an old bank account at Washington Mutual and a high school story lost long ago. From a brief email exchange with WaMoo Papez he seems to be a dead-on reflection of his music, quirky and genuine. Originally from the Dominican Republic but now located in New York City (he assured me not to worry, "I got a green card and everything, bro"), WaMoo Papez has been making silky smooth compilations for our consumption. This last take of the post boasts a more electronic and glitchy composition that still delivers a flowing concerto of goodness. About halfway through "Poppy" the listener feels a major shift. The feeling is akin to running through the shallow water on the edge of the beach and then your run comes to a dead stop the moment you hit the deeper water. You get that sweet feel of momentum again right at the conclusion of "Poppy." Numero Dos on the free download. For more free swag hit up the WaMoo Papez Bandcamp to scoop his album We Float. As a closing statement, I have to say all the artists featured today have a knack for designing some sick cover art.