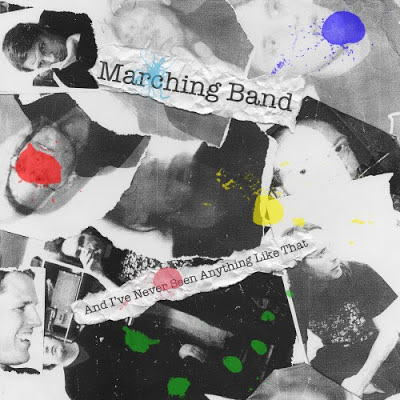 A short addendum to a previous post. More from the Swedish pop duo, Marching Band with the release of an accompanying swing-dance music video for "And I've Never Seen." Maybe I am a sucker for swing or maybe I want a break from werkin'and twerkin' but in any case I find it thoroughly refreshing. Turns out Jacob from Marching Band went to school with Zakarias of the Harlem Hot Shots and thus an amazing video produced. Below is another intriguing video of The Harlem Hot Shots doing the lindy hop. The clip transports the viewer back to another time as cliche as that sounds. Maybe its me watching to many early 1920s period pieces and recently finishing This Side of Paradise and now the music video but life hardly feels like the 2013 thus far. The EP dropped on January 15th so pick it up!